In college, I studied the Butterfly Effect for my philosophy class.  The teacher scoffed that I could prove it one way or another.  I told her I wasn’t trying to prove the butterfly effect.  I wrote my paper on how it changed the philosophy of scientists towards data from experiments.   Instead of ignoring the extremes and focusing on the main part of the bell curve, after the butterfly effect was written about, they re-did experiments and studied the extremes because that is where major changes occurred.  Scientists no longer looked at their experiments in the same way.  A radical change that changed everything.  https://ptsd-acceptingcopingthriving.com/2015/01/28/butterfly-effect/  Consider for a moment your own life.  Can you think of a small incident that had far reaching impact? 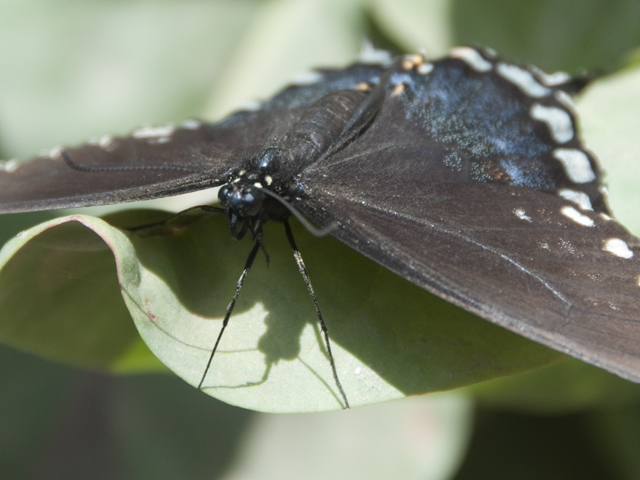