I often wondered how I could be neglected when my mother was so controlling.  During counseling sessions, I realized that she was only controlling when I was home, the rest of the time she had no idea what I was doing or who I was with.

Neglect  https://www.childwelfare.gov/pubPDFs/define.pdf
Neglect is frequently defined as the failure of a parent or other person with responsibility for the child to provide needed food, clothing, shelter, medical care, or supervision to the degree that the child’s health, safety, and well-being are threatened with harm. Some states include failure to educate the child as required by law in their definition of neglect.  Some states define medical neglect as failing to provide any special medical treatment or mental health care needed by the child.  In addition, four States define medical neglect as the withholding of medical treatment or nutrition from disabled infants with life-threatening conditions.

In the morning, we had breakfast of a pot of whole wheat mush.  My brothers were growing boys and my mother made sure they could have seconds. I was required to go hungry so they could eat more.  It does really strange stuff to a kids head to know that they must be hungry so someone else can have their fill.  After school, I was totally unsupervised, that was why the pedophile neighbor had almost unlimited access to me for years.  I ran wild and free and endangered.  I got into trouble and bad things happened because I was neglected.  I understand now that I was well cared for compared to how my parents were neglected.  Generational neglect is one tradition that needs to end.

One meme that leaves me livid are those that glibly state that they were wild and free as a child and they grew up just fine.  Whoopty do….ain’t you the lucky thing.  The reason many parents are hovering, overly protective and just down right annoying is they know bad things can happen to kids.  Just because a person survives neglect, doesn’t mean it is a good idea.

Another struggle for me is in my own mind the times I screwed up as a parent.  I went through many tough times wrestling with how I repeated some of the same mistakes.  I wondered what is the difference.  When I finally talked to my mother, I was stunned how she regretted nothing.  She considered me over sensitive and down right stupid that I didn’t cope with what happened in my childhood.  Children of neglectful parents are usually very disappointed if a confrontation does occur.  Nothing so chilling as to realize you parent really doesn’t care, at all.  My children that confronted me, I apologized and regretted my lack of understanding what was needed.  I listened to other parents express their regret when they messed up with their children.  I finally concluded that the difference is how the parent feels towards the child that points out the error of their neglectful ways.  A neglectful parent has no regret and no desire to make things right. 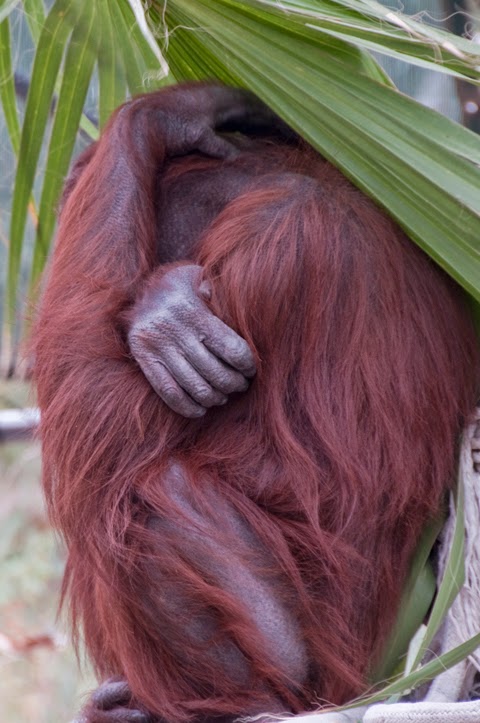