Stopping or cutting off emotions.  Dissociation/cutting off emotions is like freezing frogs….as soon as you thaw them they are hopping all over just the same.  Why do I know this?  I used dissociation to obliterate anger and other negative emotions.  Sadly it did the same thing to love and happiness…only the emotions didn’t go away, they were stored.  When the thaw came I had years of raw unprocessed emotion and no idea what to do with it.  Part of the angst of teenage years is learning to regulate emotions.  If a person does not learn then it has to be learned later.  Angst in a teenager is expected, those same churning emotions as an adult is called childish, moody, unacceptable, get over it, and a huge list of other things.  I believe a huge part of my counseling was spent teaching me how to feel, sit with, and regulate my emotions.

Do you see any where in this definition the words cut-off, repress, obliterate, ignore, or dissociate?  NO.  Regulating is making sure the emotions are balanced, adjusted, supervised, overseen, monitored, keep an eye on those pesky emotions.  Why?  Because emotions can be down right obnoxious and unruly.  They can lie to you, twist truths and basically act like a bunch of spoiled brats demanding attention.

Regulating emotions is a learned skill.  Yup, you can learn it at any age.  You can also not learn and be controlled, beat-up, and pushed around by your emotions.  That happened to me too.  I hated emotions, they got me into trouble, only my mother was allowed to have emotions.  Any show of emotions was punished.  I loved to hate my emotions.  Hating them did not teach me to regulate them.  I learned how to feel, process and work through my emotions with my counselor.

My first challenge was to feel them.  I took hundreds of pictures of gray/grey trying to illustrate what I didn’t feel.  My counselor looked at me very worried knowing full well that counseling would end the gray nothingness and replace it with spectacular emotions.  Anger was the easiest to bring up for most people.  He was astounded how I would simply make it go away.  He one time asked me, “Where does it go?”

I chirped back, “Where does what go?”

“You were starting to get angry.”

Months later I walked into my session, I found it.  I called it Lake Rage.  It was massive.  Years of stored up unregulated furious rage.  I learned the process of taking it a bit at a time to feel, analyze, process and supervise all that stored up raw emotion.  I learned that it is much easier to process it at the time rather than storing it up where the facts and issues attached to the emotion get lost and forgotten.

Self-regulation takes time to learn.  Some people choose not to blaming others for how they feel.  Some people just hide their emotions in a boiling cauldron that eventually uncontrollably over flows.  Some people take the time and effort to learn the process of regulating, supervising, monitoring and keeping an eye on their emotions.  I needed a counselor to teach me to do this.  It was worth the time, effort and cost to be able to learn this skill.  I am a work in progress but I am not giving up on me.  I am worth the effort to care for my emotions and feel what I feel and acknowledge that my reasons for feeling what I feel are mine and no one can tell me what I should or should not feel.  I own them.  They are mine to care for and accept and recognize that they each have a purpose and enrich my life.  Emotions are what color my world. 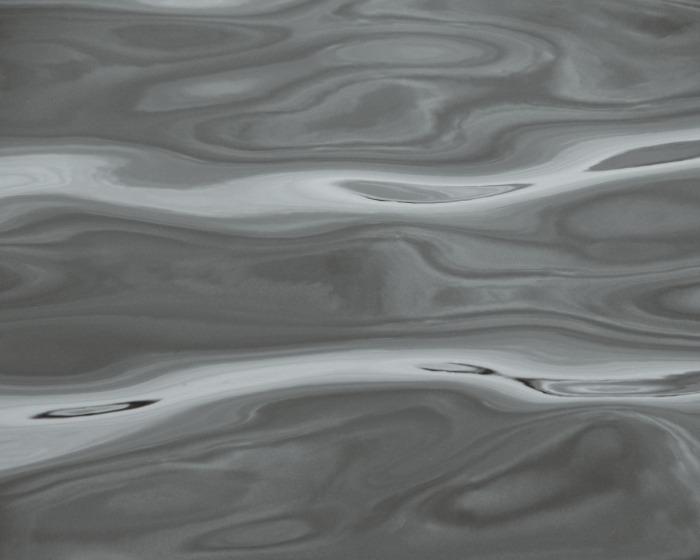 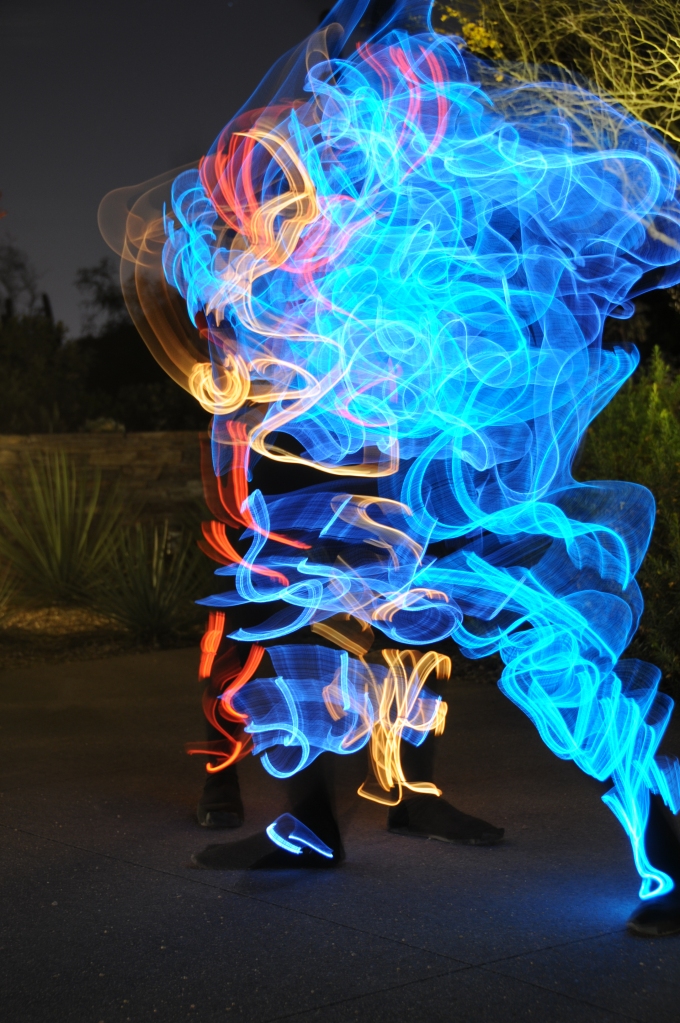 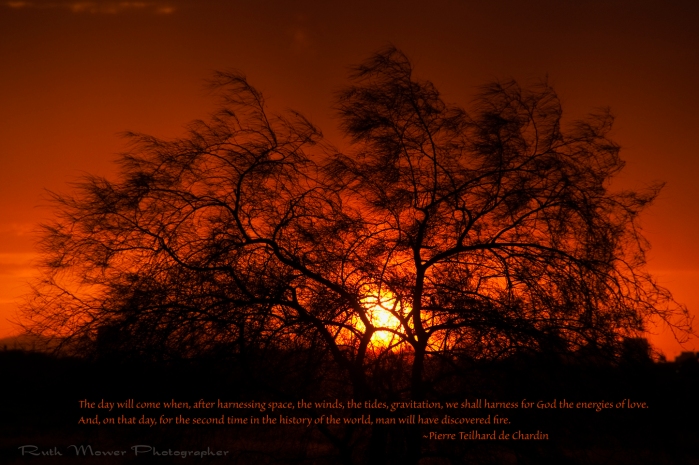