The day after 9/11 people changed……for awhile.  People connected more.  People went out of their way to tell people they loved how much they loved them.  People waved flags, talked, and went out of their way to help each other.  Mr. Roger’s mother said it best, “Always look for the helpers.”  After the tragedy of September 11 People magazine ran an entire magazine devoted to the helpers.  https://people.com/celebrity/september-11th-2001-people-magazine-covers/?slide=2910531#2910531 People pitched in and helped out without recognition or looking for a photo shoot.  Firemen from all over poured into New York City to help with efforts there.  Chefs brought food to feed the workers. Waves of boats came to take people across the river to help them get home.   As planes were rerouted to Canada the helpers came.  https://www.inspiremore.com/plane-diverted-to-canada-on-9-11/ No one debates that 9/11 was a tragedy. To me, the greatness of people came as the tragedy unfolded and amazing people stepped up to help some losing their own lives in the process.  The helpers hundreds and thousands of them.  When tragedy strikes look for the helpers for with them you feel hope. 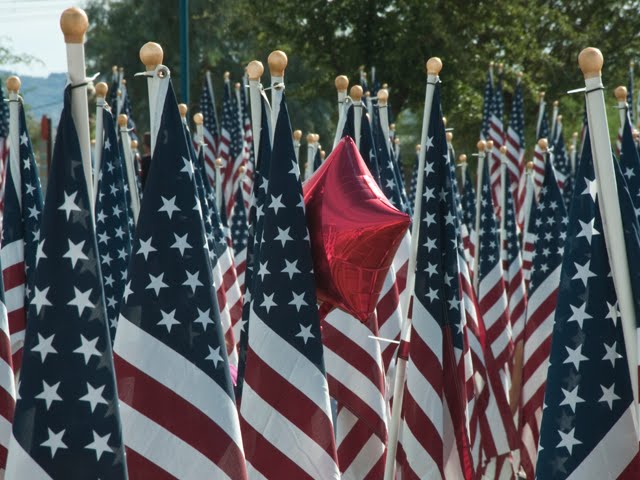