Occasionally, the computer crashes and I totally lose a post.  I decided sometime ago I needed a different approach.  Attempt number 2.  There are 3 things sometimes attributed to PTSD/CPTSD that are not symptoms: rudeness, cruelty, and criminal behavior.  Raised in an abusive home, especially where emotional abuse is present, leaves a child missing basic social skills.  Missing these skills is not a symptom, more like a side effect.  Treated cruelly teaches children that is weirdly OK to be cruel but it is not a symptom.  Again it is a bad example but not a symptom.  On the news you hear them saying that the ‘reason’ a person did something criminal was PTSD.  Not true.  They committed a crime, using PTSD/CPTSD as an excuse is just that a flimsy unfounded excuse that sadly is too often accepted.  Not one list shares that these poor behavior choices are symptoms of PTSD/CPTSD.  Another thing that skews statistics is when a child does poorly in school they identify about 20% of them with PTSD/CPTSD, however, if you do well and school and don’t cause trouble at school, they don’t include these kids in their statistics.  (There is a reason why Mark Twain stated, “There are lies, damn lies, and statistics.”)  Well behaved students are not included in their studies about behavior and PTSD/CPTSD. Studies are missing out on the fact that many, many survivors with PTSD/CPTSD are caring, kind, upright citizens with a set of symptoms that disrupt their life.

I am thankful I had a counselor that understood that I was missing basic living skills and took the time to teach me about emotions, how to respect others, what a safe place feels like, how to interpret human actions as safe or not.  He spent a lot of time on life skills.  This is why many people with PTSD/CPTSD benefit from a life coach, counselor or psychologist that spends time in teaching behavioral skills that were lost or forgotten in the battle for survival.  The cool thing about skills, I can learn them.  A few are a bit of a struggle.  I remember a session where my counselor spoke in some length about a human behavior.  When he finished, I looked at him puzzled and asked, “People actually do that?”  Yes, a heavy sigh escaped my counselor before he could stop his reaction.  Yep, spent a lot of time learning social skills and other kinder ways to treat people. 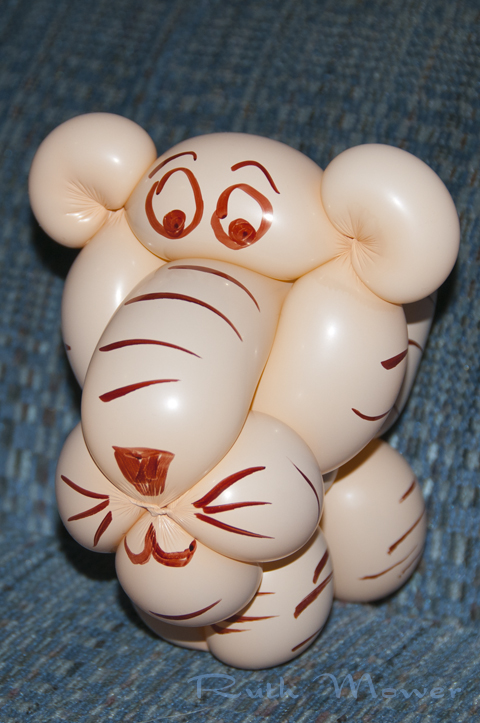