1. anxiety that results from simultaneously holding contradictory or otherwise incompatible attitudes, beliefs, or the like, as when one likes a person but disapproves strongly of one of his or her habits.

One of the psychology terms I needed to learn.  Fairly early in my counseling sessions, my counselor would attempt to tell me certain things I didn’t want to hear and I would shut down.  (For those not familiar with emotional shut down, it is a state where you can hear but no longer able to respond verbally or emotionally.)  One of the tough things about counseling is facing your worse nightmare, challenging your most deeply held beliefs, and changing your life view of everything.  I faced fully the understanding that my parents did not protect me from harm.  In some instances they would use me like a shield to protect themselves with no regard for the consequences for me.  Mild forms of this are brain farts.  Where your brain hits a bump and takes a bit to get over it.  At its most extreme, people have murdered those that tell them that their most deeply held beliefs were not true.

U.S. social psychologist Leon Festinger (1919-1989), coined the phrase when he studied a group of people that believed the world would end in a flood.  Those that were only slightly connected to the group, realized they were duped and felt foolish.  Those that committed to the concept and sold all they had and gave all their money to the group building another ark, decided that the reason the flood didn’t happen was because of the goodness of the followers.  Cognitive dissonance were for those that refused to admit they may have been tricked.  (http://www.simplypsychology.org/cognitive-dissonance.html)

Loved beliefs, so strong that the person would reject all other possibilities than the one that they are wrong.  During counseling, I had many beliefs and ideas, especially about myself, that I needed to face and change before moving on.  There are still core beliefs that I hold strongly.  But many of the lies I was taught as a child, had to be faced and acknowledged and finally accepted.  Some people may laugh but one of those beliefs was I was stupid.  I was told repeatedly that I was dumb, ding-a-ling, not as smart as someone else, that I truly believed I was stupid.  My counselor told me other wise, I argued with him.  The thought that I was sabotaged as a child was so abhorrent, I would rather believe I was stupid than believe that my parents would destroy my self-esteem.  Accepting that those that say, “I love you” hurt you the most was cognitive dissonance at an extreme level.  Now, I feel sad that my parents couldn’t see me for who I am rather than a false image of what they wanted me to be. 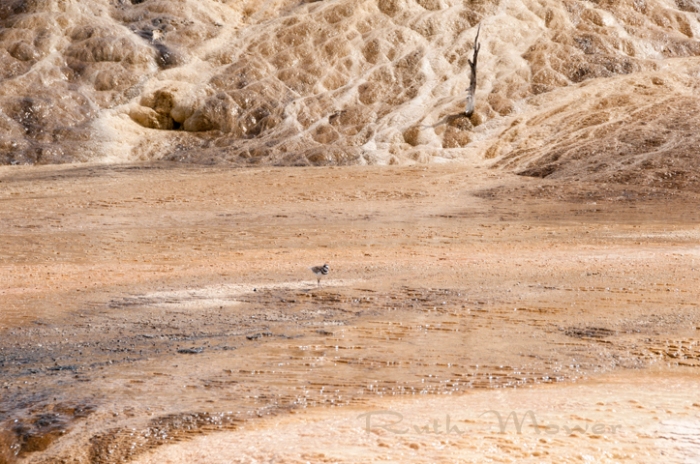 One thought on “Cognitive dissonance”