Growing up with a constant flow of criticism and ways to ‘improve’ myself I have an internal tape that is down right cruel.  My sister and I talk often about how to disrupt the negative tapes in our heads.  The most interesting experiment is when we played Can-you-top-this with our own negative tapes.  Instead of passively listening, I try to think of worse things I have done.  (This isn’t hard, without adult supervision I was a bit of a wild child.  Being a parent, gives ample opportunities to mess up, too.)  The fascinating thing about this is the tape is so repetitive. Topping it soon reduced it to the rhetoric that really had nothing to do with me.

Another approach I took was education.  I learned that those nasty internal tapes are created by someone else, parent, siblings or friends.  One of the things I learned about criticism is it is a reflection of the speaker not the person listening to the criticism.  I reasoned out that the negative tape is actually about someone else.

The next concept that helped with negative self talk came from Henry Ford,  “Whether you think you can, or you think you can’t–you’re right.”  So if I told myself I was too stupid to do something, I was right.  I also learned that if I tell myself I can figure this out, I can do it, I am also right.

The other thing I learned in counseling was the importance of self parenting.  If I don’t like the way I was raised, I have the opportunity to do that myself.  I have an inner child that I can parent to the best of my ability.  Flylady reinforced the concept. http://www.flylady.net/

I also think about what that internal tape says to me.  Then I consider, “Would I say this to my child and feel good about what I said?”  (I don’t say would I say this to my kid because almost every parent opens their mouth and says awful things from time to time.)  I realized that my internal tape is brutal.  I would never talk this way to someone else, so why say these things to myself.  I don’t deserve it.

I am sharing a link with more ideas of what you can do to change the self talk that we say every day.  I try to remember, I am an awesome person and I deserve to be talked to with respect, especially by myself. 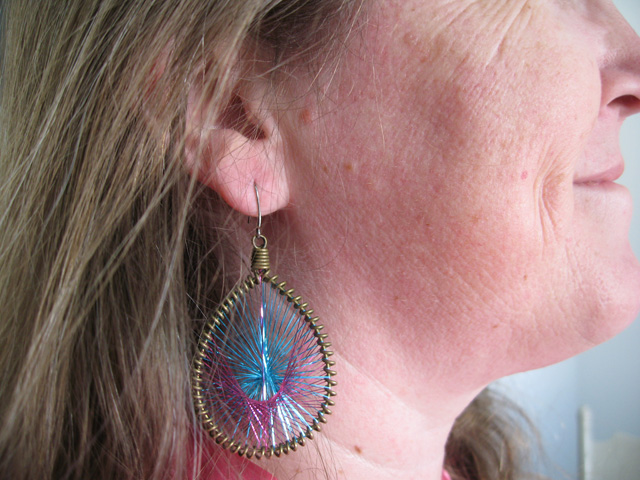